We have developed a number of post harvest vegetable processing systems. Organic products don't all grow the same way and so this is the challenge for machine vision.

When we built a Brussels sprout robotic peeler, we had assumed that every sprout was more or less the same. This is a naive assumption to make! There are many different varieties of sprouts which all differ not just in shape and size but colour as well. We thought every sprout would be more or less round and have a stem that extended out from the main body. The reality was very different and so we spent all four seasons analysing each new crop as it arrived at the warehouse.

The same principles have to be applied to all other fruit and vegetables that require to be processed in one way or another.

The humble swede is a popular root vegetable in the UK and can be purchased in any supermarket or smaller grocery store. The nationwide consumption of this vegetable therefore is vast. According to an article by the... 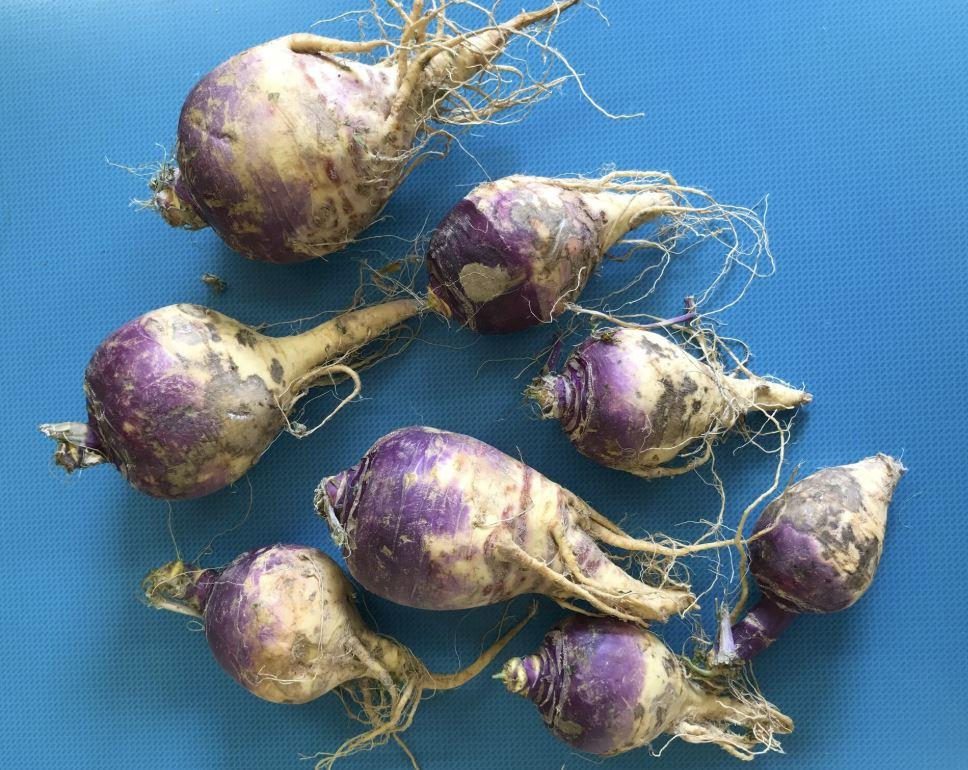 According to a recent UK GOVERNMENT REPORT, the agri-food sector contributed £113bn to the UK economy in 2016.£9.2bn of that was directly from agriculture and fishing, with food and drink manufacturing making up the majo... 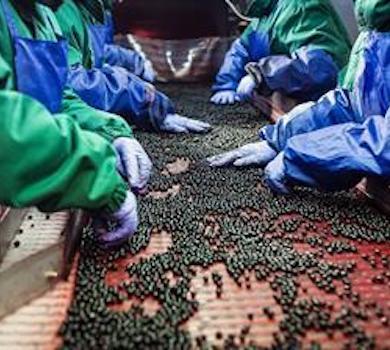 The headline says it all really. We have been involved in building a 6 robot brussels sprout peeling system - so you don't have to.In the UK we eat copious amounts of this little green vegetable, but usually only at Chri... 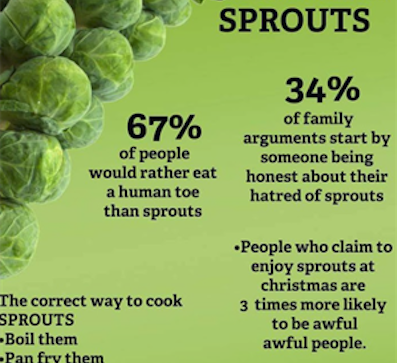 Scorpion Robot Vision Spout PeelingOne of the UK’s leading vegetable growers produces 50,000 tonnes of fresh vegetables for British Supermarkets per annum, and is one of the largest suppliers of swedes, leeks and sprouts... 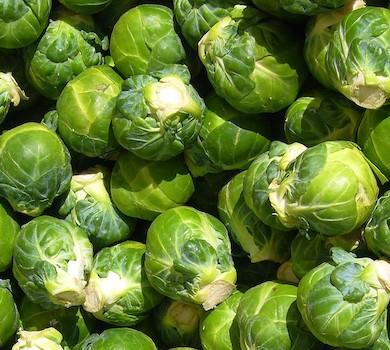