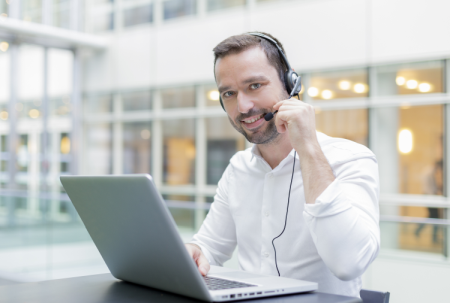 Whatever you manufacture, production is usually created by demand. When your production line is operating 24 hours a day, there are a minimum of two facts that can be stated:

In a volume manufacturing business, the pressure is coming from all directions and providing all systems are operating efficiently and without too many problems, then the product is delivered, invoices are raised and bills are paid.

If you are responsible for a high volume manufacturing production line, you need the assurance that your engineering team and your technology partners will be there for you when things go awry.

Our 2019 Christmas holiday break was interrupted by one of our long term, larger customers who package animal feed before sending it nationwide to the supermarkets and other outlets.  A robot had stopped and this meant production was severely hampered. It was plainly a critical problem for our customer, as raw product was stacking up and production targets were going to be missed.

We received a call one day at 0830 to say that one of the machine vision PCs had failed. Our customer had made a valiant attempt to restore the machine and had actually been able to get the system up and running again. But a camera was not being detected by the vision system. Had the camera failed? If so, the ongoing impact would have consequences for the engineering team as, without vision, the robot was stranded.

Our customer’s factory IT network is secure and remote access is through a portal which creates a secure tunnel to the Scorpion Vision systems. After a bit of preparation we gained access and established that although the system restore had worked, one of the critical software components was missing. A simple problem but it took a few hours to find this diagnosis and this involved people who were resident in three different countries. The Scorpion Vision team is diverse but dependable!

After some head scratching and not a little debate, a solution was found and implemented within the hour. The system was rebooted and restarted and hey presto, the camera was again detected, allowing the Scorpion Vision System to continue its work of guiding robots, 24 hours a day, seven days a week.

The Moral of the Story

If you are in the volume production business, you don’t want to hang around when things go wrong. Equally, you need to know that your suppliers can react quickly and with the right skill sets to get you up and running again as quickly as possible.

You need the peace of mind that there is a team at the end of the phone and that a solution is not dependant on any one individual, such as Fred Bloggs who might be taking his Christmas holidays backpacking across the Himalayas. 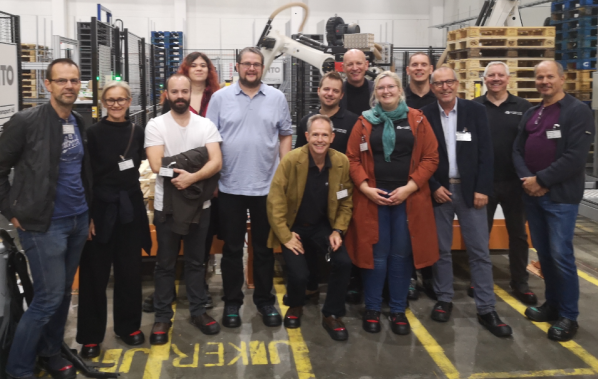 The Scorpion Vision Team - at your disposal