CMOS sensors - though immune to the blooming effects seen by CCD sensors - can be prone to other artefacts such as skew, wobble and smear. This is not always the case though as CMOS sensors can be equipped with something called a Global Shutter which can negate these effects.

Firstly, we need to explain the concept of the 'Rolling Shutter' which is predominant on CMOS sensors. The rolling shutter works on a timing basis, exposing the image gradually - within 1/60 of a second but in imaging terms this can have an impact as the image below demonstrates. 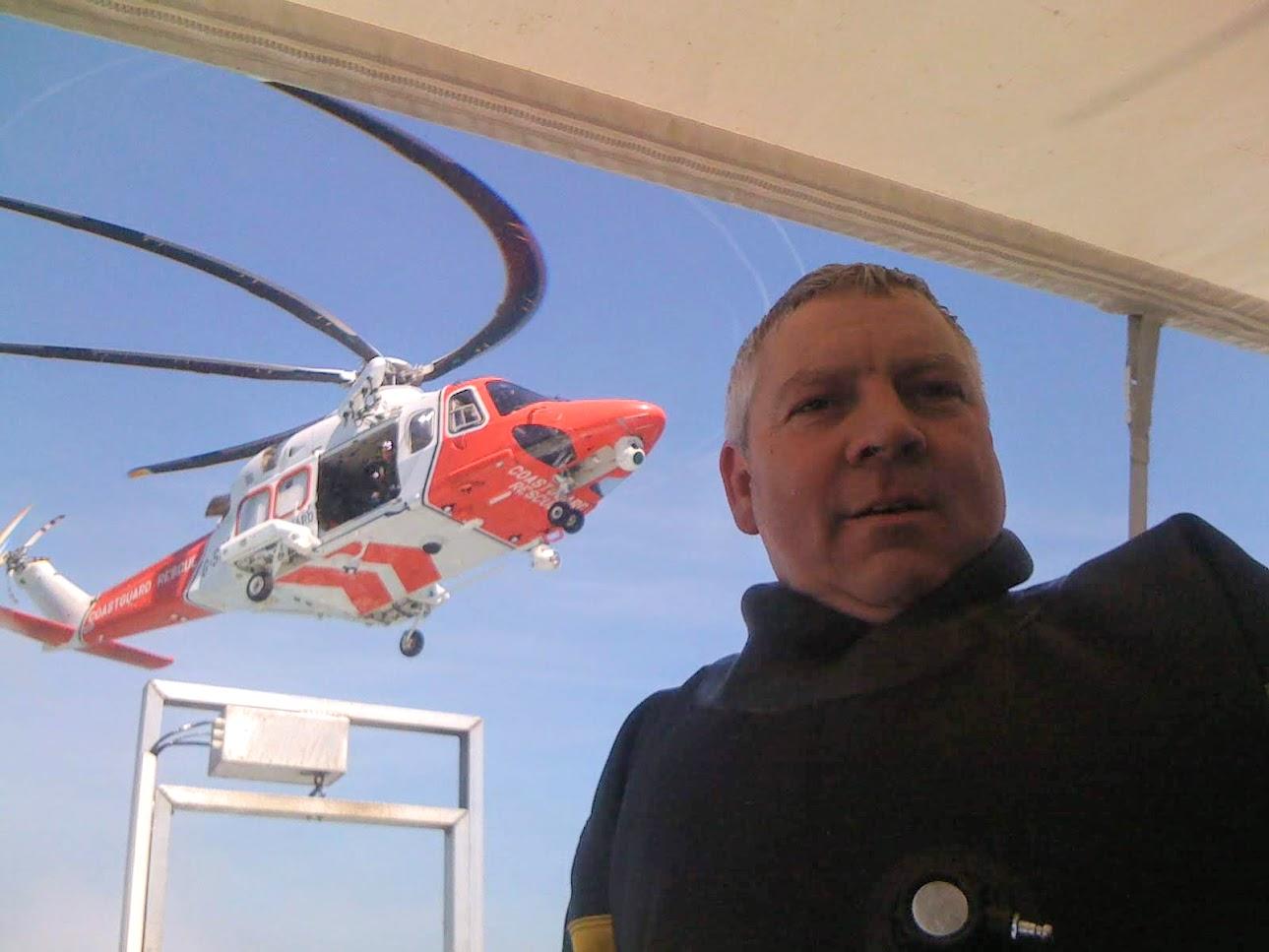 In practical terms the rolling exposure is achieved by the sensor enabling sections to become light sensitive throughout the exposure period, but not simultaneously. The effect this has on an image may be negligible, but not if the camera or object moves during the exposure. Often the images clearly demonstrate a typical skew affect, the helicopter blades are patently not bent but in these images they appear to be very seriously distorted. This is because the parts of the sensor which are 'reading' the image of the blades are changing - rolling across the image field as the picture is taken. The result is dramatic.

A CMOS sensor equipped with Global Shutter would not have this affect. The full face of the sensor is light sensitive in one moment and any moving objects will be imaged accurately (providing the shutter speed is fast enough) and appear static in space. In this case, the helicopter blades would have appeared straight, as in real life.

If the helicopter itself is closer and is hovering and therefore the only part of the image that has any movement that is susceptible to the affects of the rolling shutter.

Consider this aspect of CMOS sensors when selecting a machine vision or microscope camera. With a rolling shutter, measurement of a moving object might produce very surprising results. The facts speak for themselves!