It’s December, which means Britain’s Sunday Roasts are in full swing in preparation for both the big day and the mother of all roasts, Christmas Dinner. The origins of our modern Sunday Roast are often disputed, but there are a couple of historical points to which we can give credit.

One example is during the industrial revolution of the late 1700s, when families would place a cut of meat into the oven as they got ready for church. They would add their winter vegetables, such as potatoes and parsnips before attending church on a Sunday morning, returning to the warm and comforting roast dinner we have come to love. The Christmas feast itself has roots from before the middle ages, but really took its shape during the Victorian period, along with many other of our Christmas traditions. 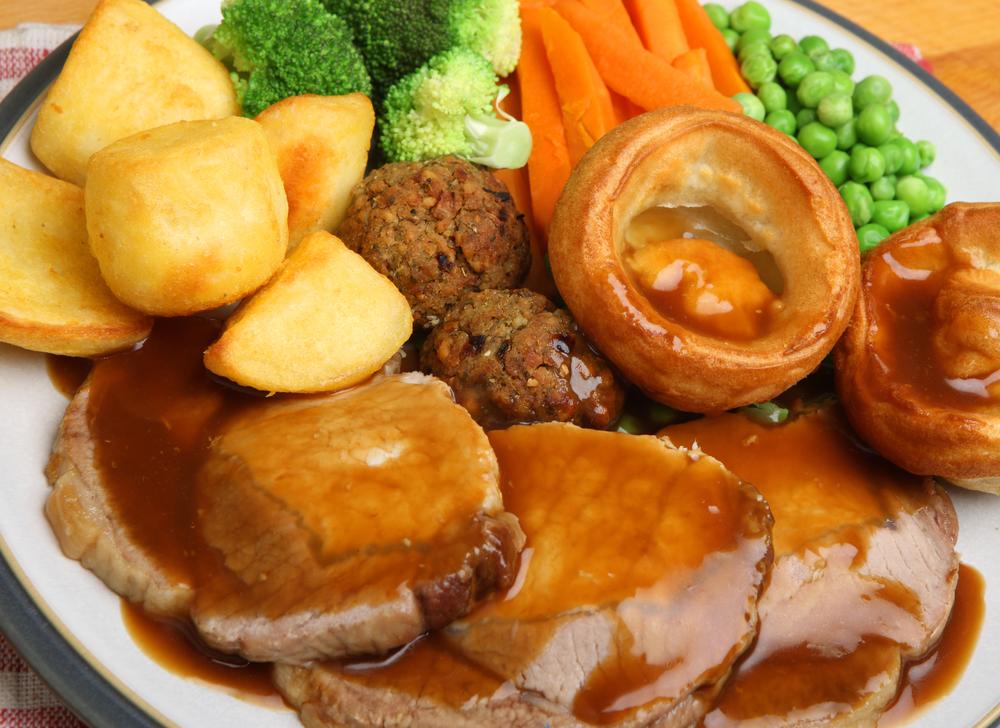 A classic staple of our British roast is of course, our winter vegetables, and some of our favourites to roast include brussels sprouts, parsnips, and potatoes.

Whilst potatoes and parsnips have been a staple in our country for centuries, the brussels sprout is the newest addition to the table. They are not actually native to the UK, but rather from Afghanistan, Iran and Pakistan, introduced to the British Isles in the late 19th century. 44,000 tonnes of Brussels sprouts are eaten in the UK every year, but despite being a favourite at Christmas, a hefty two-thirds of the UK’s sprouts consumption happens outside of the festive season.

Interestingly, the parsnip as we know it, roasted and coated in lashings of gravy, was used as a sweetener until the arrival of cane sugar in Europe. Parsnips were introduced to North America by the French and British but were replaced as the main source of starch by the potato in the mid-19th century.

The potato has been an integral part of our nation’s diet for a very long time, but it was actually introduced to us from the Americas in the 16th century. As of 2014, potatoes were the world's fourth-largest food crop. In the UK, on average that equates to our consumption of potato in pre-cooked or processed meals of four billion, two hundred ninety million grams per person per week! (source)

Brassicaceae, otherwise known as broccoli and cabbage, is consumed in the UK at a rate of 80grams, per person, per day. So the total number over a 12 month period is rather more than potatoes, at 192 billion grams per person. It's an understatement to say that that equates to a lot of fresh produce farmed, harvested and prepared, on an industrial scale. 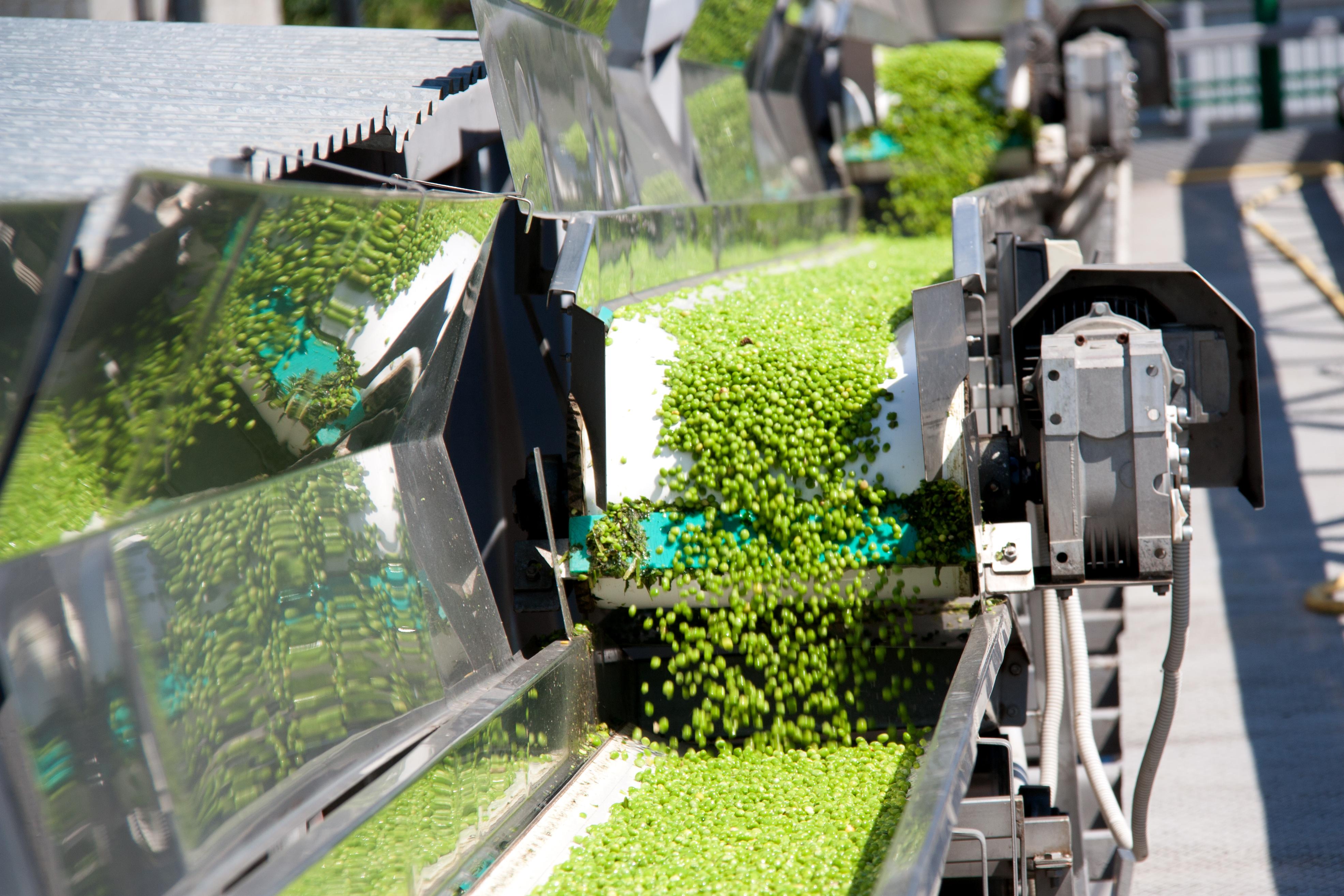 But how do they get from the fields to our dinner plates?

All of these vegetables are commercially harvested and then often passed down to workers to sort out plant material, dirt, and rotten veg before then going on to further inspection. Some are given more special attention than others, with a step for peeling or trimming. Naturally, many of these steps in vegetable processing take both time and a lot of human attention from a workforce that is steadily decreasing.

Meanwhile, it is no secret that with vegan and vegetarian diets on the rise, the market demand for vegetables is increasing. According to an article by the guardian, our consumption of meat has fallen by 13% since 2007. A 2018 AHDB consumer insights report notes that “many more people are interested in taking on board some elements of a plant-based diet even if they are not willing to commit full-time. Public health initiatives to encourage people to eat more fruit and vegetables and cut down on red meat and saturated fat have encouraged this.”  This paves the way for more consumption of fruit and vegetables, meaning more labour for an already diminishing workforce. The solution? Automation.

Scorpion Vision is proud to be involved in the post harvest processing of fresh produce. The fresh produce industry needs automation in order to fulfil the needs of a growing global population and will be a critical component of the supply chain in the years to come. Where large numbers of people are currently processing vegetables in pack houses by hand, the move to full automation is approaching at a very fast pace and this fact has been accelerated by the events of the infamous year of 2020.